Menu
GET A QUOTE 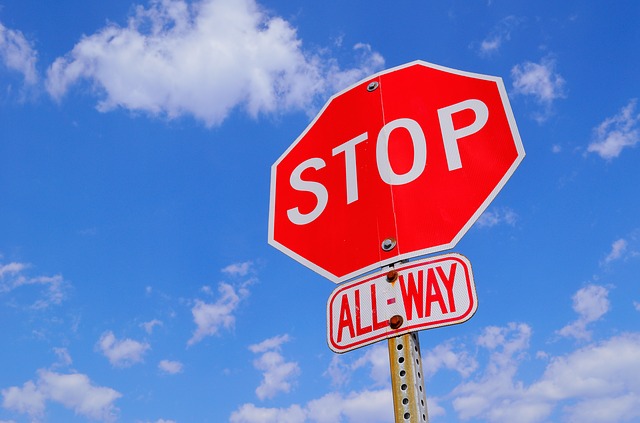 We put the safety net in place, in hopes that we will never have to use it. The car insurance claim process can be grueling, and it would be a best-case scenario if we never had to deal with it.

My husband and I recently got a taste of what it’s like to deal with the car insurance claim process. We’ve learned a number of important lessons during our experience and hope that if you ever have to deal with a similar situation, that you are better off from reading our story.

We were involved in a hit-and-run accident. It was one of those situations that you never expect to happen to you.

The accident happened while I was driving to take my husband to class. Our office is about five minutes from campus, so it’s just a quick drive to get him there.

About two minutes into our drive, we were hit. I even sped up to try to avoid the accident, but the driver still managed to clip us in the rear end. I immediately did a U-turn to go meet with the other driver, but they pulled into an alleyway where I could not follow them.

I drove to the nearest parking lot by the alleyway. The other vehicle was gone before I could even turn in. Several people were outside because they heard the accident, but unfortunately, no one witnessed the accident happen.

Our claim was not cut and dry. In order to receive the outcome we deserved, we had to do a lot of investigating by ourselves.

After the driver hit us and ran, we dug up all the evidence we could find.

My husband and I called the police and filed a report. We checked around with the people outside and the nearby businesses. Unfortunately, no one saw the accident and we were unable to get any statements.

We then asked the nearby businesses if they had video cameras. Out of the three businesses we visited, one business had the entire accident on camera. Had it not been for the footage, we wouldn’t have been able to fight our case.

The footage enabled us to find the driver that hit us. Thankfully the driver had insurance, although their company was particularly difficult. We did not have to use our own insurance, though, and that’s what was important to us.

You can never have too much evidence and documentation. Take photos of your car, their car (if they don’t leave the scene), their insurance, and their driver’s license, at the scene.

Even if you think the other party is being respectful and compliant, you never know what they have up their sleeve and what they will accuse you of once you aren’t around. Don’t take their word and don’t trust that they will send you information later.

Be very careful what you say to police officers, the other party, and the insurance company.

Document everything. Names and phone numbers of witnesses, names of businesses near the accident, names of people you speak with regarding the claim, dates of letters the insurance company mails to you, and every detail in the car insurance claim process.

Lesson #2: Don’t ever expect a claim to be a slam dunk

You would think, and we certainly did, that after we had police reports, photos, video footage, and a confirmation from the driver that they were in the accident, that the claim would be a slam dunk.

This couldn’t be further from the truth. We had to fight, tooth and nail, to get our claim resolved.

All the other driver had to say was that it wasn’t their fault, and it brought a handful of obstacles in order to prove our case.

Not every car insurance claim process will result the way ours did, but it’s important to document everything just in case you need to prove up.

Lesson #3: Squeaky wheels get the grease

We’ve all heard the saying, “squeaky wheels get the grease.” Meaning, those who speak up will get the attention they are asking for.

Don’t wait for the company to contact you or “get back to you” on their own time. Call them and follow up daily, especially if you need your vehicle tended to quickly.

It can be a pain to contact the other party’s insurance company to resolve the claim, but take advantage of having a direct line to the person who is resolving your claim. Stay on their case if they aren’t handling business in the time frame you need them to.

For instance, in a lot of insurance contracts it states that they must resolve a claim within 15 business days from the date it was filed, unless they provide a written request for more time.

It’s important to note that most companies perform well and operate within these mandated time frames, but there are some companies out there that do not. From the point you turn in the claim, keep a ledger of every interaction with the insurance company dealing with your claim.

In the ledger, document times, dates, and names of every interaction. Companies can get in trouble if they do not operate within the contractual agreement, and it can cause problems for you as well. There’s no way to hold the company accountable unless you keep a detailed ledger.

During our claim, we had to call the other party’s insurance company and start discussing time frames. To our surprise, our adjuster didn’t seem aware of the 15-day window and got quite upset when we started using contract language and guidelines.

The adjuster came to a conclusion within the next two days after we called about the 15-day window.

Lesson #5: Sometimes you have to fight for your case

Our adjuster rendered a decision of 50/50 liability. Meaning, they believed I was 50% at fault for what happened.

After explaining the facts, showing her the footage, and going through every “what if” scenario she could muster up, she still wanted to stand on the 70/30 negotiation.

Unfortunately for them, we weren’t going to just roll over and take their offer.

I respectfully stated that their negotiation wasn’t good enough and that they would hear from our insurance company. I also told them we would file a complaint to the Texas Department of Insurance.

My husband and I received a call within the hour stating the company would accept 100% of liability. Thankfully, we did not need to get our insurance company, or the TDI, involved.

Lesson #6: You catch more flies with honey than vinegar

It can be difficult to conquer your emotions when tension is high and you feel to be treated unjustly.

It felt like a slap in the face for our adjuster to render the 50/50 decision after we found the driver who hit us, video footage, and other evidence (by ourselves). Especially since the police confirmed that the other driver caused the accident by failing to yield.

It is in the midst of turmoil and tension that you must dig deep and plead your case with little emotion, high respect, and major patience. You are more likely to win someone over if you plead your case respectfully, no matter how you have been treated.

In the event that you feel you are not being treated justly, you can choose to start using contract language, time frames, and the Texas Department of Insurance. Do your research and talk with your agent prior to getting the TDI, or any other complaint process, involved.

It’s easy to let emotions run high. Evaluate the nature of the accident, your financial position at the time of the claim, and whether you truly believe the company is not acting right by you.

Make sure your agent knows their contracts

The car insurance claim process can be difficult and lengthy.

It’s a great idea to find an exceptional agent who will help you through the claims process when you have questions. Make sure your agent knows the contracts they sell to you, otherwise they won’t be very helpful come claim time.

Give us a call and let’s get you covered!

Bailee Turpen is a licensed independent insurance agent and currently handles social media and marketing for Turpen & Associates, as well as client retention for Turpen Insurance in Plainview. Bailee enjoys videography, working out, traveling with her husband, and baking. Bailee has a passion for learning and helping others.

More Insurance Knowledge From Our Blog 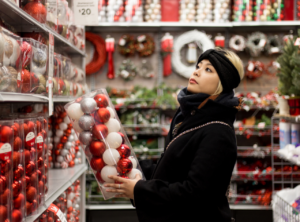 ‘Tis the season – the most wonderful time of year! We’re officially 19 days away from Christmas in 2020 and it feels like the whole 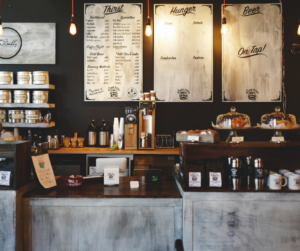 Insurance for Small Businesses in Texas

Owning your own business is empowering and challenging. Being a business owner involves quite a bit of risk. It’s important to limit some of that 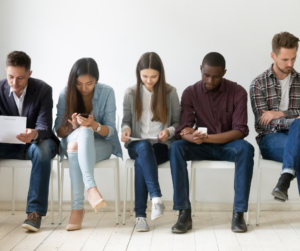 It’s not uncommon for the Millennial generation and, younger drivers, to not completely understand Texas auto insurance. From generation to generation, insurance knowledge isn’t commonly

For more great affordable insurance tips & tricks,
follow us on... 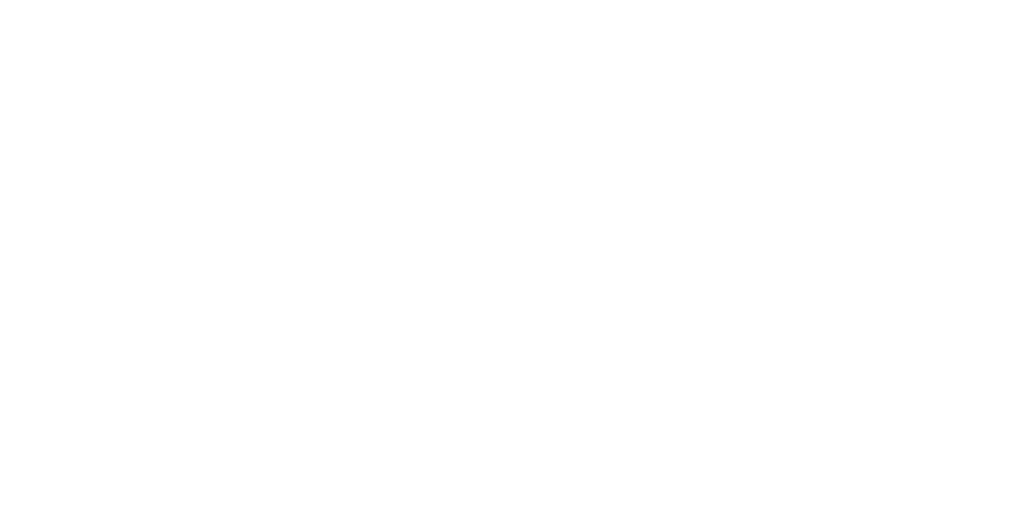